What Are the 5 Largest Stocks in Europe

​Europe is home to some of the largest companies in the world, with market capitalisations in the hundreds of billions of dollars. However, these large European companies are not as well-known as they could be by investors outside of the Eurozone. Sexier, fast-growing US and Chinese tech stocks will generally hog media headlines and investor portfolios, shoehorning European stocks into investor blind spots. Yet, as Kiplinger has recently pointed out, overlooked markets, such as Europe, are ripe for investment opportunities.

Even the largest, most attractive companies in the Eurozone are relatively cheap compared to their US counterparts. Comparing the average Price/Earnings (P/E) ratios of European companies to US and Chinese companies can help demonstrate this assertion.

Get To Know Europe’s 5 Largest Stocks 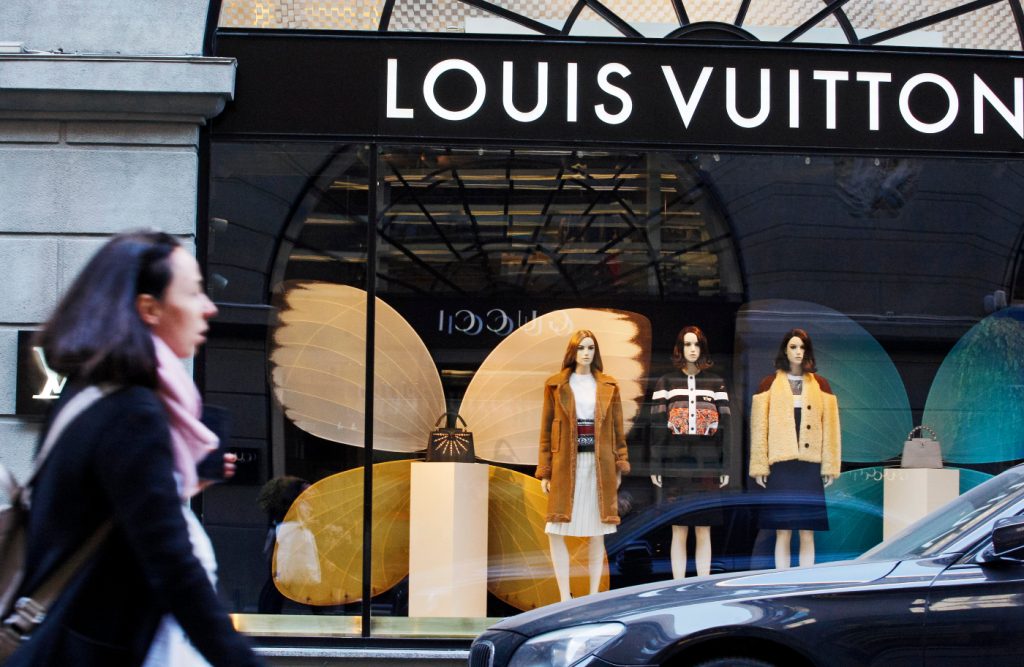 LVMH, short for Louis Vuitton Moët Hennessy, is Europe’s largest stock. Headquartered in France, the Company has built and acquired a portfolio of more than 70 luxury brands over thirty years. It’s safe to say that many of its brands are household names in Europe and worldwide. In addition to its namesake, LVHM also owns Sephora, Dior, Bulgari, and Tiffany and Co., helping the Company generate 44.2 billion euros in 2021 YTD.

The dynamism of LVMH’s portfolio is the reason for the Company’s positive outlook. LVMH expects to strengthen its market-share moving forward, just as it has done over the past couple of years. For the first nine months of 2021, the Group has recorded organic revenue growth of 11% compared to the corresponding period in 2019.

Producing Fast-moving consumer goods exposes Nestlé to the risk inherent in the current bout of inflation currently occurring in the Eurozone. However, the Company is confident that its margins are padded and are expecting organic growth across the whole business to lift by 6% to 7% in 2021. 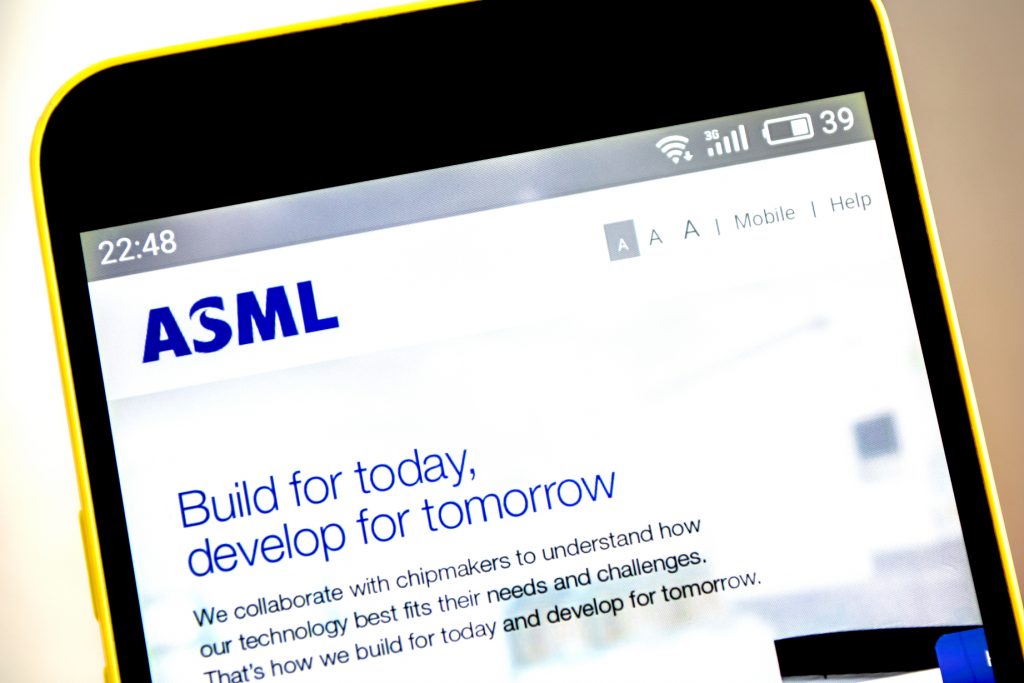 At the start of 2019, ASML’s P/E ratio was under 22.0. In two years, its P/E has more than doubled as the semiconductor industry, and its peripheries became a favourite of investors. In this way, ASML doesn’t conform to the lower P/E comparison that the rest of this list does.

What ASML does have in its favour is almost complete domination of its industry. ASML is estimated to control 90% of the market for Semiconductor equipment and software. While ASML isn’t predicting a lift in market share in the medium term moving forward, its main clients are expected to lift their investment in production lines significantly.

Roche is at a critical juncture, as patent protection lapses for many of its legacy drugs. Herceptin, Avastin and Rituxan, which used to generate one-third of the Company’s revenue, are all sliding in sales as off-patent brands hit the market.

However, several new drugs from the Company are hoped to bolster growth prospects moving forward. Drug development and approval are typically glacially slow. Yet, in one 2021 case, Roche has been approved fast-track approval by the US Food and Drug Administration for an Alzheimer’s drug. 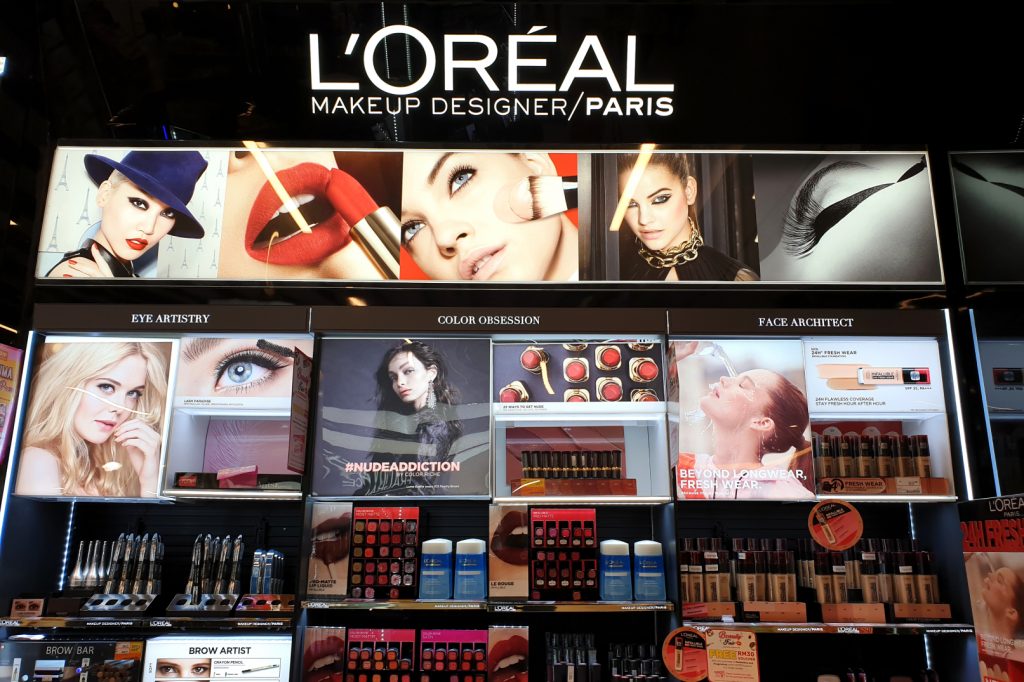 L’Oréal is a French cosmetics, beauty, and consumer goods Company and the second-largest stock on Euronext Paris. A household name itself, L’Oréal, also owns Maybelline, Lancôme, and Garnier, among a handful of other brands. The cosmetics giant projected a “roaring 20s” in respect to 2021 revenue and has not disappointed YTD. Sales over the entire Group for 2021 are up by more than 18.0%.

Moving forward, the outlook for L’Oréal is potentially just as rosy, with the Group set to benefit from an uptick in demand from China consumers, as well as customers preferring a higher-margin direct-to-consumer (DTC) experience. L’Oréal has noted that DTC will account for 50% of its sales in the future. However, it hasn’t set a timeline to achieve this milestone.