Lessons From The “Rogue Trader”

Nick Leeson, commonly known as the “Rogue Trader” is a tale of caution to traders & investors world wide. For those unaware, Leeson is famous for gambling more than $1B in speculative unhedged derivatives trades. These trades eventually resulted in the collapse of Barings Bank. Leeson was only 28 years old at the time, and movies (see the “Rogue Trader”) have been made about his extreme laps in judgement.

How Did Leeson Do It?

Leeson, as the head of derivatives in Singapore was charged with arbitrage trading the Nikkei 225 in both the Osaka Securities exchange and the Singapore International Monetary Exchange. Leeson took a series of high risk derivatives trades instead, and manipulated back office systems to misrepresent his losses & forge false trading records.

On the 23rd of Feb 1995, Leeson wrote a confessional letter to Barings Chairman, and then fled the country. Leeson’s losses amounted to over 827M GBP at the time – an eye watering sum for any. Three days later these trades had collapsed Barings Bank, and the bank ceased to exist.

Leeson was captured in Frankfurt and extradited back to Singapore in late 1995. In Singapore he was sentenced to six-and-a-half years prison.

There’s always lessons to be learnt when someone makes a cockup on a grand scale, and Leeson is no exception.

You MUST set risk parameters as a trader. One of the key reasons that Nick Leeson caused such a gigantic loss was that he had not set his (illegal) trading limits himself. Rather than cutting his losses at a set limit Leeson kept letting his losses run against him.

Take away: Set a fixed loss limit. If this is hit close all trades immediately.

Nick Leeson’s large losses would have been avoided if he had stuck to his trading strategy. Leeson couldn’t have amassed such large losses if he had stuck to the arbitrage trading strategy that he was assigned. Likewise, you should trade your trade plan as it was made. Variations from your strategy will result in variations from your expected returns. 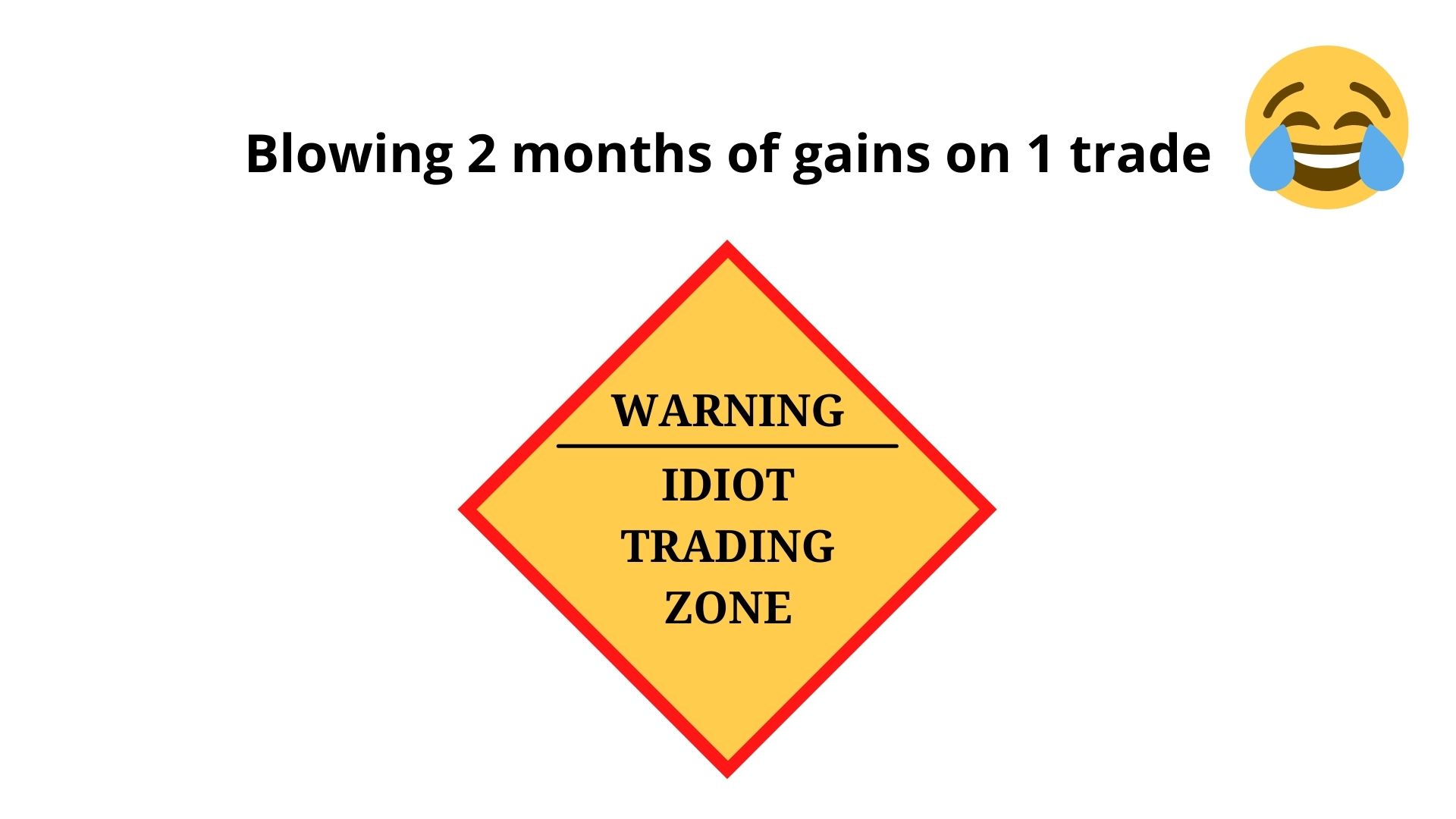